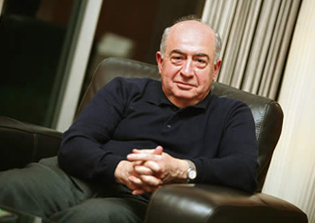 “Knowing” Your Organization and Making Known the “Transformers” in the Institution

If we directed the question Â“How well do you know your organization?Â” to the managers of an establishment, most probably, there will not be many individuals to take this seriously, but when we clarify what we mean by the term Â“knowing the institutionÂ”, it will be obvious that the question is not inappropriate. At least the followings must be known in order to know the institution: •Human capital and/or load: This means to know who might be considered as capital and who might be considered as load. Actually a better definition would be to know the attitudes and behaviour, which may be assessed as a Â“capitalÂ” or Â“loadÂ”, of the individuals comprising the human resources of the company. Each person Â– may it be deemed ultimately as capital or load Â– may have both capital and load attitudes and behaviour. Individuals who appear very bright might in reality be a load, and among those who appear as valueless there might be those who should be considered as a human capital.

These are the Â“transformersÂ” of an establishment. Planned or not, accidental or with good or ill intention, they transform the local or global scaled, positive or negative inputs into outputs negative or positive for the concerned company. In cases where these transformers are not sufficient known, it is clear that the decisions taken might be unhealthy and unexpected consequences should be expected anytime.